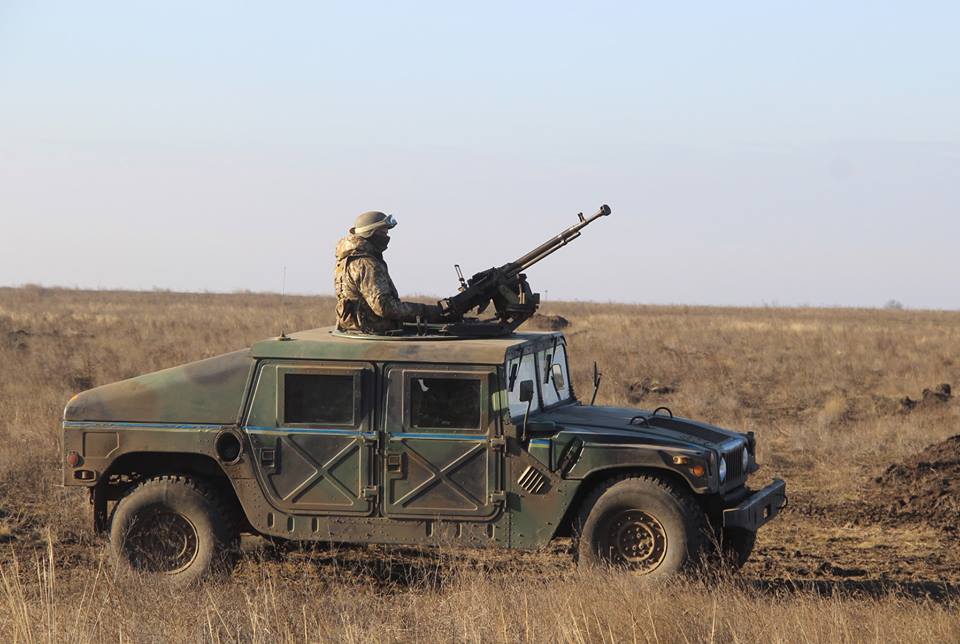 A Japanese expert will work as an advisor to the Ukrainian finance minister to help rebuild the country's financial systems.

The Japanese government sent Masaru Tanaka on a one-year mission. He has worked for Japan's central bank and is knowledgeable about international finance.

Tanaka will advise on the reform of Ukraine's financial systems, including how to dispose of bad loans held by national banks.

The country's GDP has been declining for the past few years due partly to the conflict between government forces and pro-Russia separatists. Many banks are laden with non-performing loans.

The dispatch of the expert is part of Japan's efforts to support Ukraine as a G7 member. Japan holds the rotating G7 presidency this year. Prime Minister Abe is also trying to improve the group's ties with Russia. 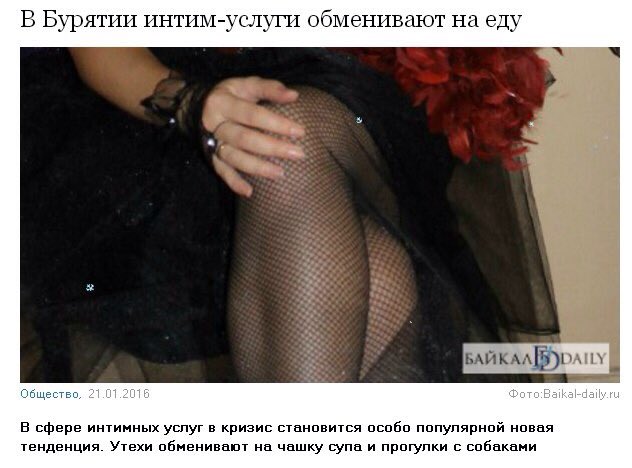 “In Soviet times, you could go to prison for celebrating Malanka.” Read @NatGeo's piece on this Ukrainian festival https://t.co/HXYvezIK3H