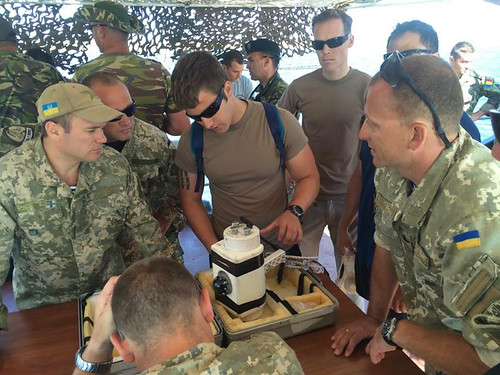 Training on an AN-PQS 2A hand held sonar unit 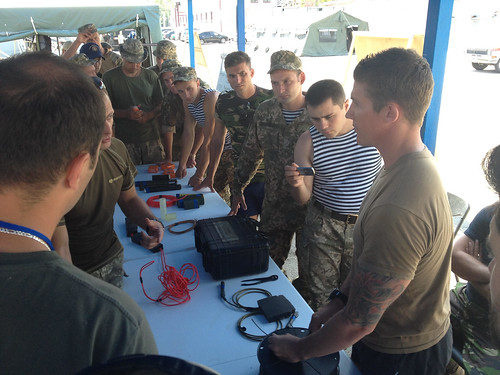 Navy divers exercise during #SeaBreeze2016 Including US, United Kingdom and Ukraine @JudithGoughFCO https://t.co/Yw0dLR1QF2

“It was that experience that we gained unfortunately with this conflict ... (which showed that) tactical medicine is crucial for survival for soldiers in a combat,” said Mariana Bezugla, head of the medical project portfolio within the Ukrainian Defense Ministry.

“It’s familiarization with approaches, which are used to maintain the program for (medics) to get their certification and to be sure that the quality of these specialists will be the same in different units,” she said.

The weeklong course was led by medics and medical officers from the 421st Multipurpose Medical Battalion, 30th Medical Brigade. The battalion’s commander said that the intention is not for Ukrainians to follow U.S. procedures to the letter but to use them as a basis for a system that works for them.

“Just placing our system on top of someone else’s organization won’t work,” said Lt. Col. Paul Graves. “What they can do is use our system as a model to develop their own.”

Part of what the Ukrainian officers witnessed was a demonstration of the annual recertification process that U.S. combat medics must undergo to prove they have kept up on their skills.

“They have medics, but they’re not formally trained like ours, and they don’t have a sustainment system like the classes that we have to perform annually,” said Sgt. Troy Wruk, a combat medic with the 421st MMB. “So they are here to learn how to really sustain them, have a proper course for learning how to identify who should be a medic through testing.”

Graves said he and others from the battalion would be making several trips to the Ukraine in the coming months to teach other classes.

“There’s going to be an ongoing exchange at both locations to build relationships,” he said. “And build their program.” 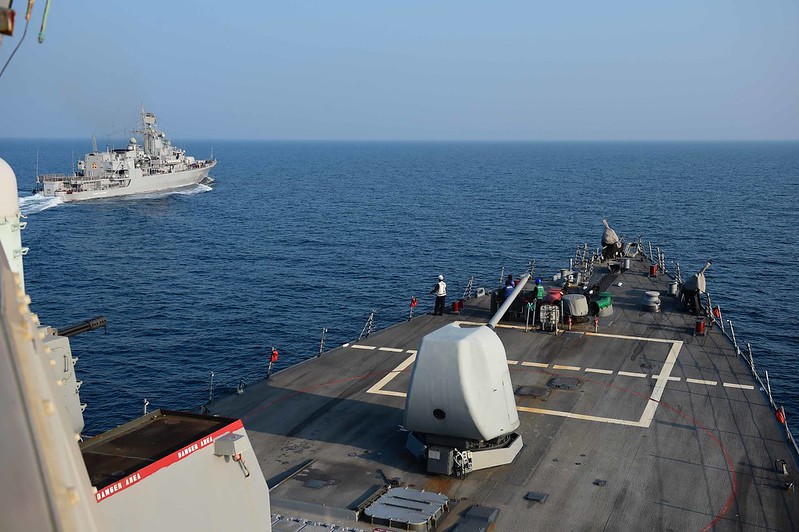