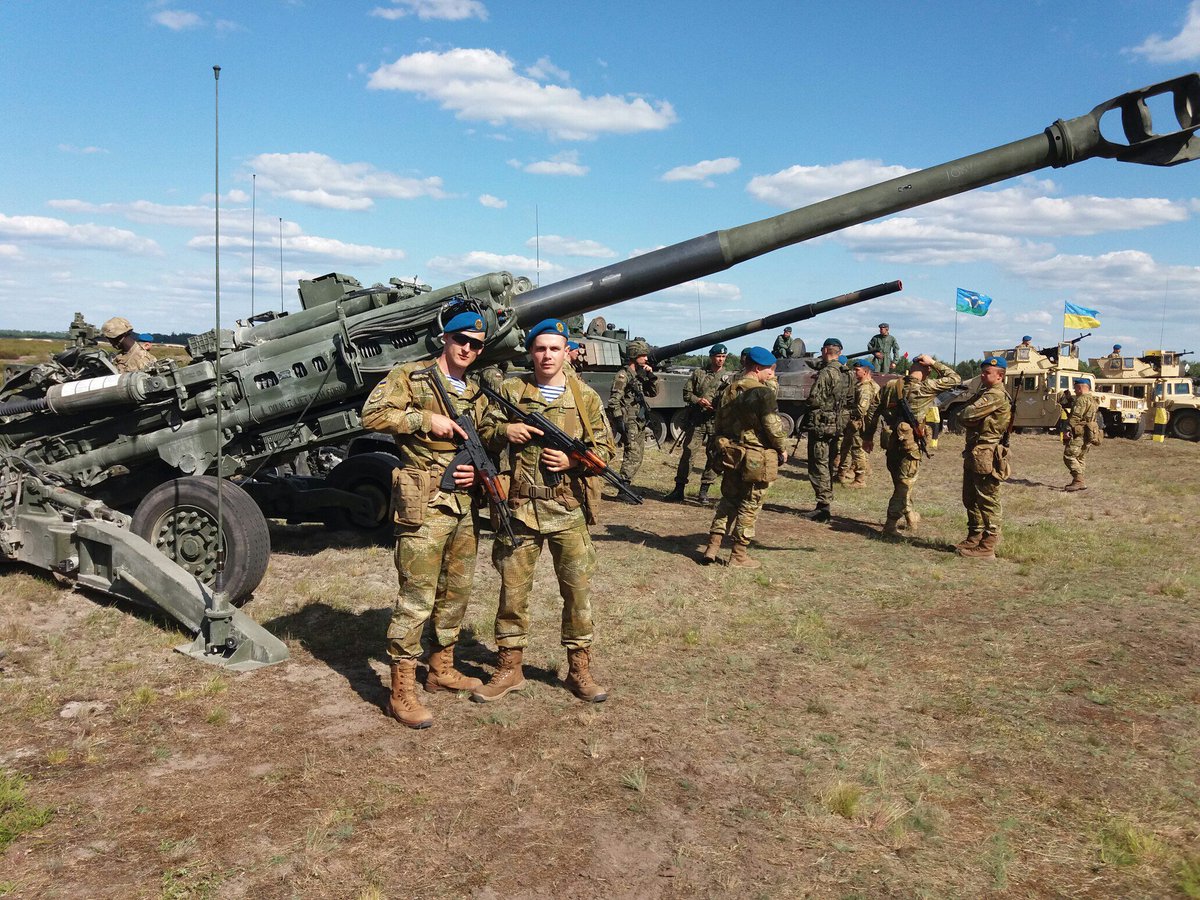 Loved ones of all passengers and crew members on board the doomed Malaysian Airlines flight MH17 could be included in an Australian class action, even if they live overseas, Federal Court documents suggest.

The case was launched by Cassandra Gibson almost two years after her Australian mother Liliane Derden died in the crash in 2014.

Applicants are seeking compensation from Malaysian Airlines, under the Montreal Convention.

A statement of claim filed to the court recently suggests that any non-residents could be included in the case under a law that allows representatives "that express the desire to take the benefit of the action" to be included.

"There is no case law that I'm aware of that deals with this particular section," the group members' barrister John Rowe told AAP on Tuesday.

All 298 passengers and crew on board the flight to Kuala Lumpur, most of them Dutch, died when the plane was shot down over Ukraine.

The Dutch Safety Board in 2015 concluded the aircraft was hit by a Russian-made Buk missile.

The class action is one of numerous Federal Court matters brought by loved ones of Australian MH17 victims.